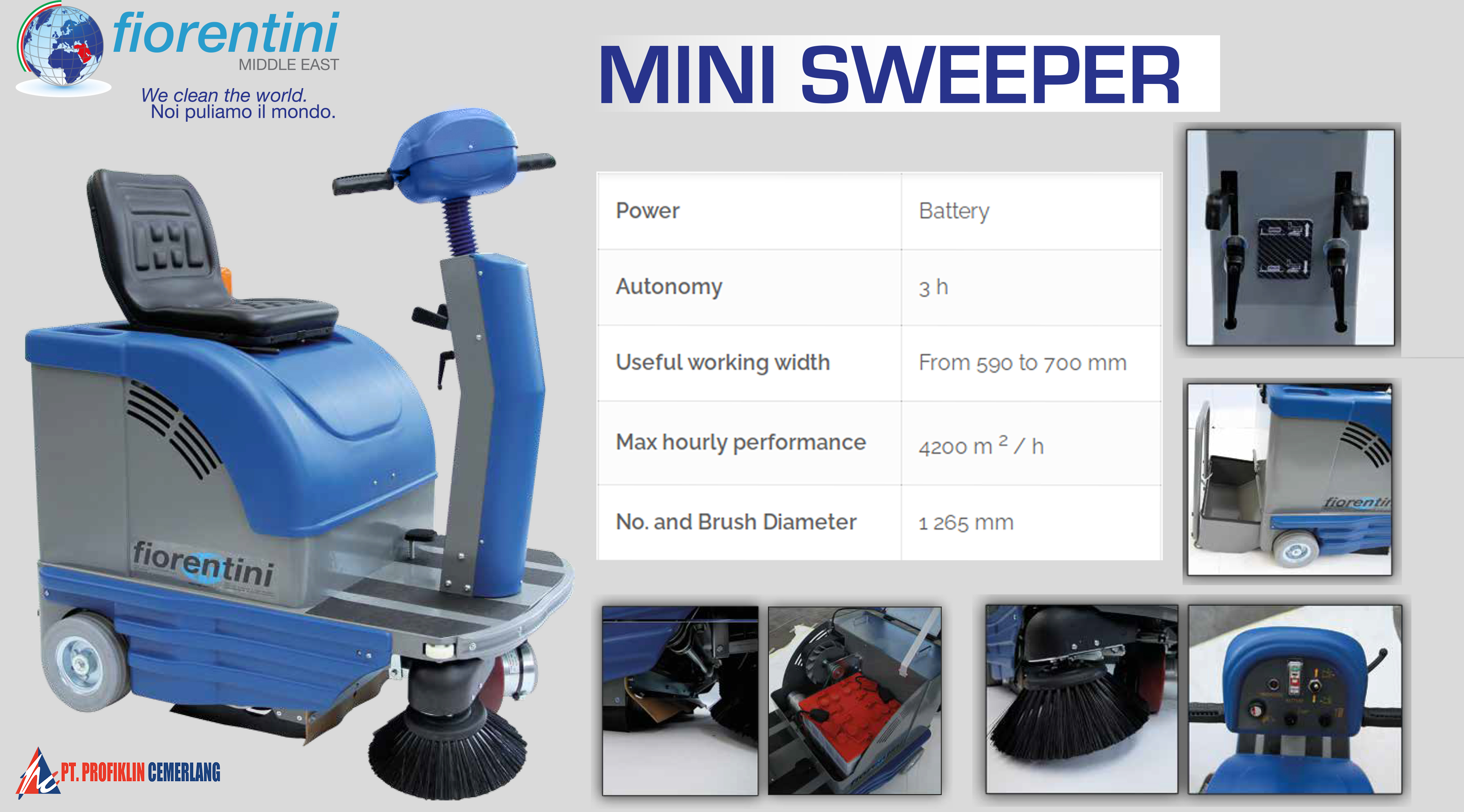 The smallest man sweeper on board. Agile and powerful thanks to the cylindrical Ø265mm cylinder brush for 590mm in length and to the side brush Ø300mm. For a total workstation of 700mm. Easy to use with the handlebars and the removable waste collection drawer.

Electric mulch that guarantees 45/40/35 Kg of pressure on the brush and a rotating speed of 150rpm brush. Also available in the double speed version, in which the speed of rotation of the brush can be varied between 175/150rpm and 325rpm. 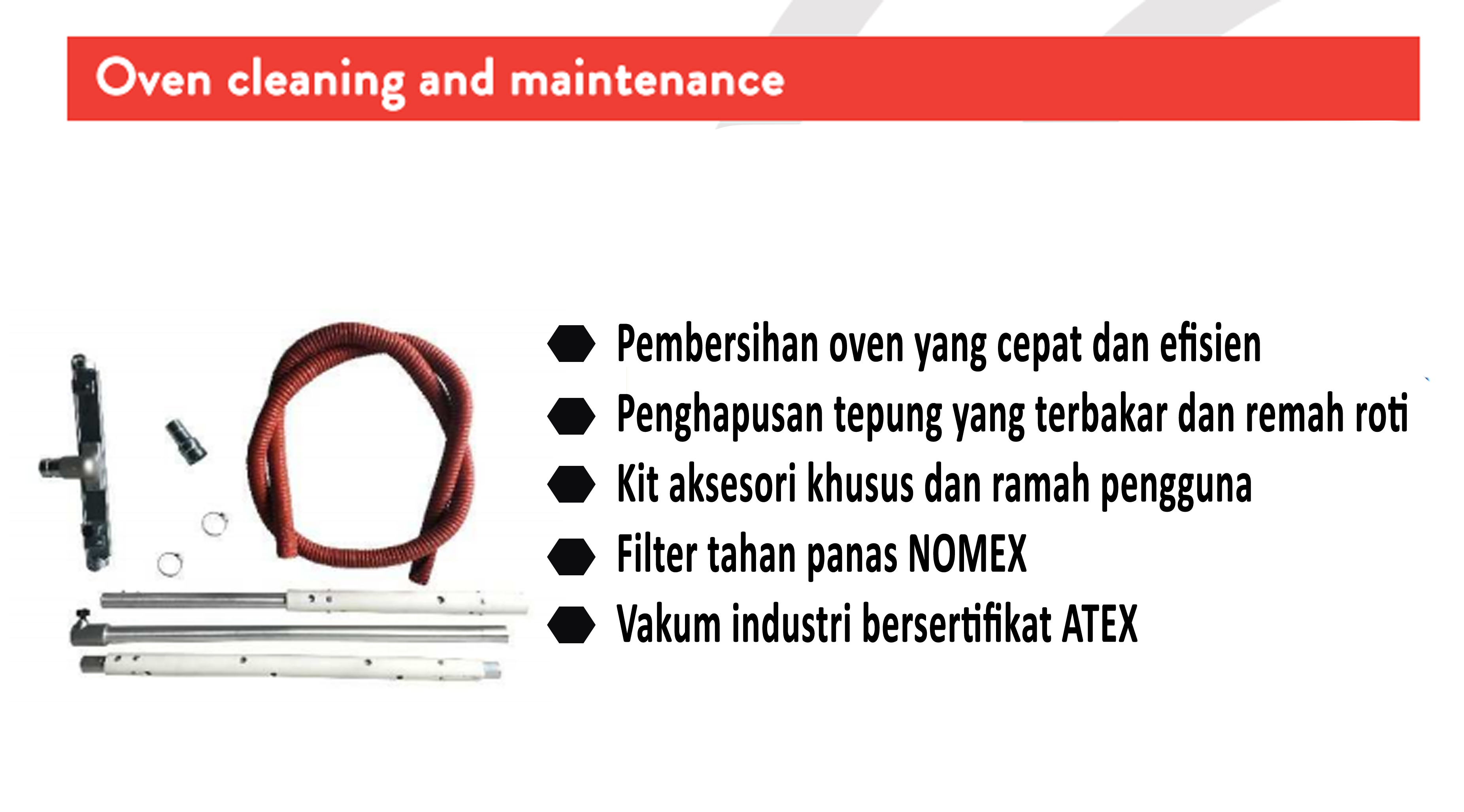 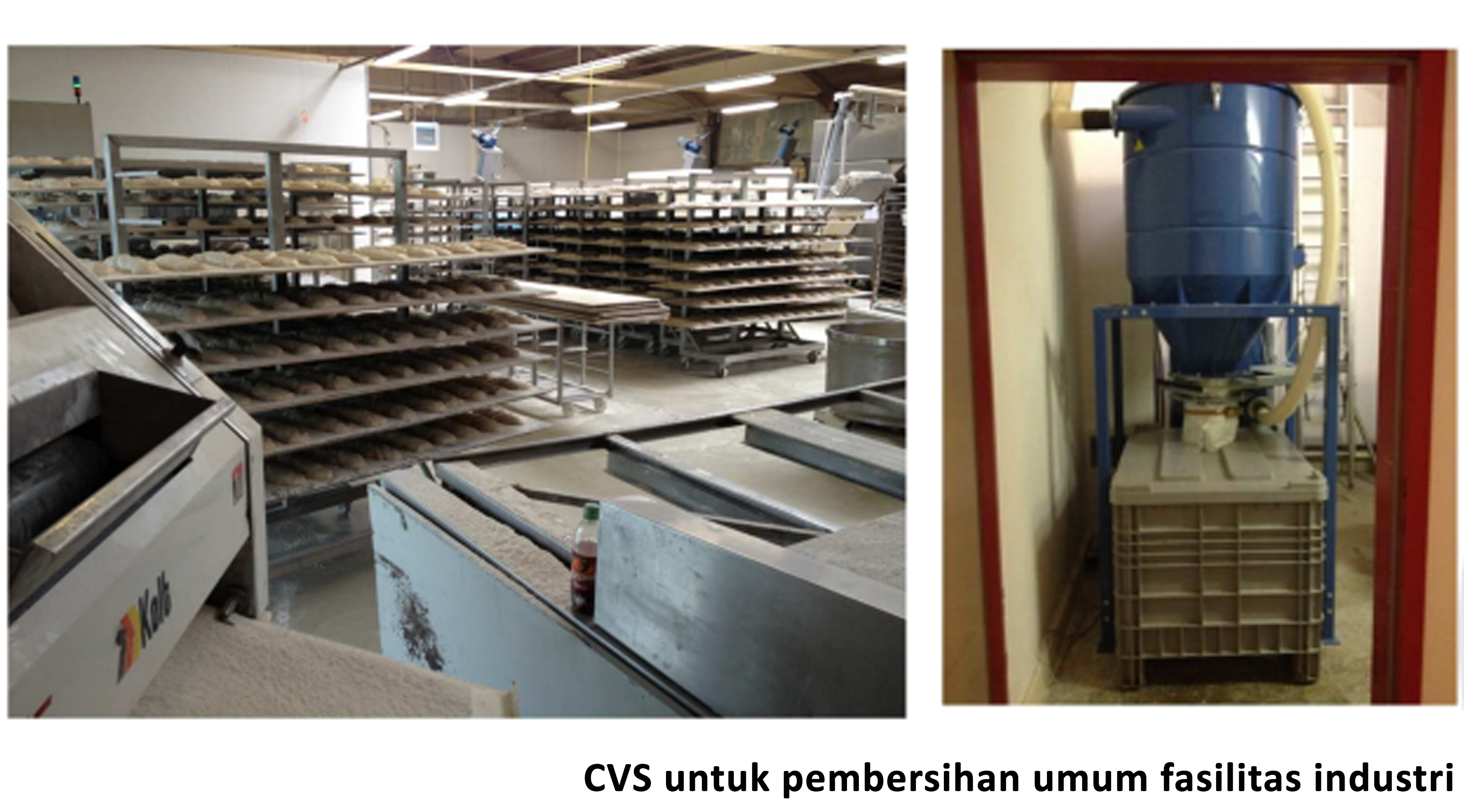 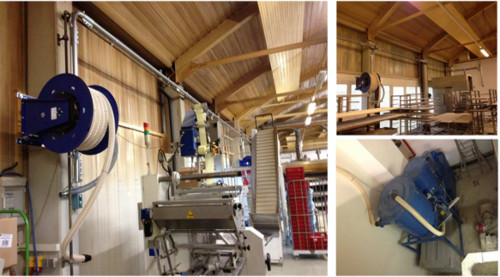 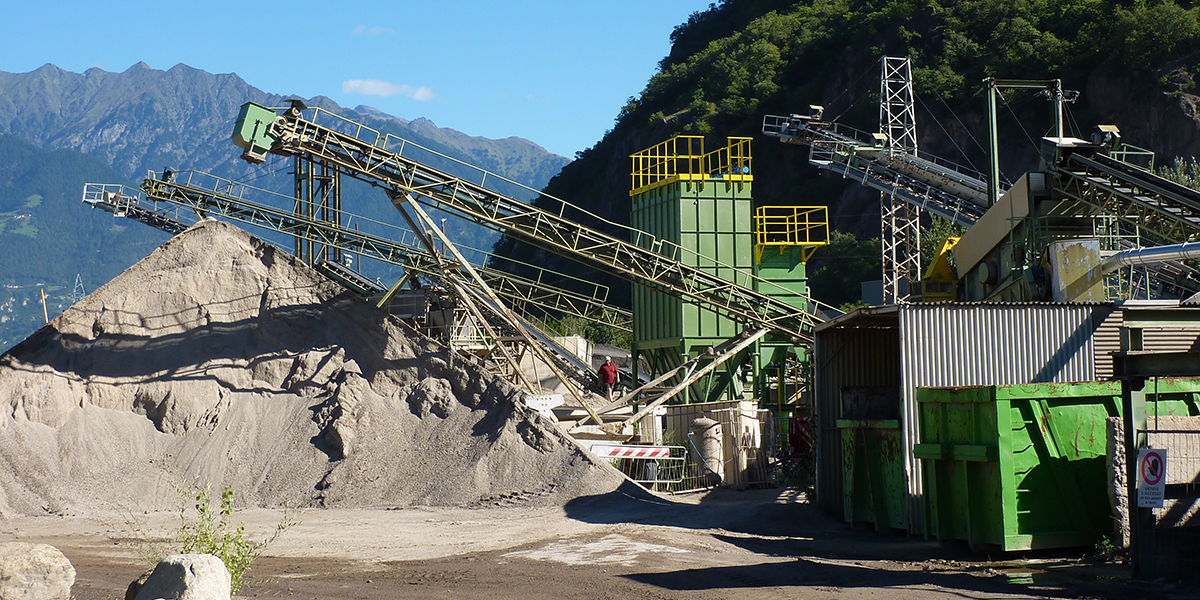 When you need to install a bag filter for dust abatement within a company, there are a series of parameters to consider in order to evaluate the most suitable model according to specific needs. .

However, it should be noted that the use of sleeve dedusting devices ensures a series of advantages , such as:

There is also the possibility of purchasing bag filters that comply with ATEX standards.

A complete range of bag filters designed to eliminate dust in an effective and functional way, so that the environments are clean and free of dispersed dust substances. 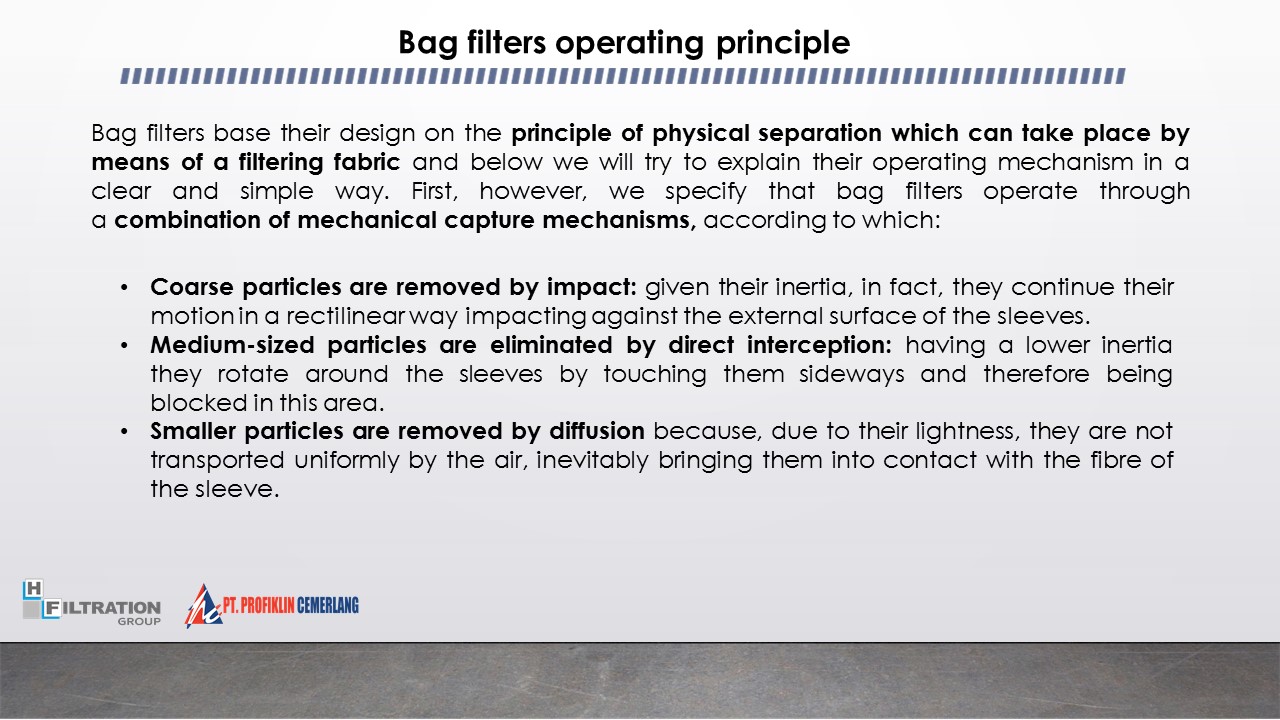 Did you know that half of the world’s population currently lives in an urban environment? And that this percentage is rapidly increasing? This urbanization has far-reaching consequences for the way we will live and work in the cities of the future.

As a result, local governments are increasingly challenged to look for sustainable solutions to reduce noise and environmental pollution in order to keep cities liveable. In line with RAVO’s vision of its societal role and the trend towards environmentally friendly, sustainable, responsible business practices, and as an innovator in the field of city cleaning, RAVO understands the challenges you face and is constantly seeking sustainable solutions to improve the quality of life of your urban residents.

RAVO is therefore proud to introduce its latest development: the RAVO 5 eSeries, a reliable, fully electric, exceptionally quiet, 100% emission-free sweeper. This is yet another step in the company’s continuous drive to ensure the well-being of your residents and contribute to a healthy, clean future for everyone in the community. 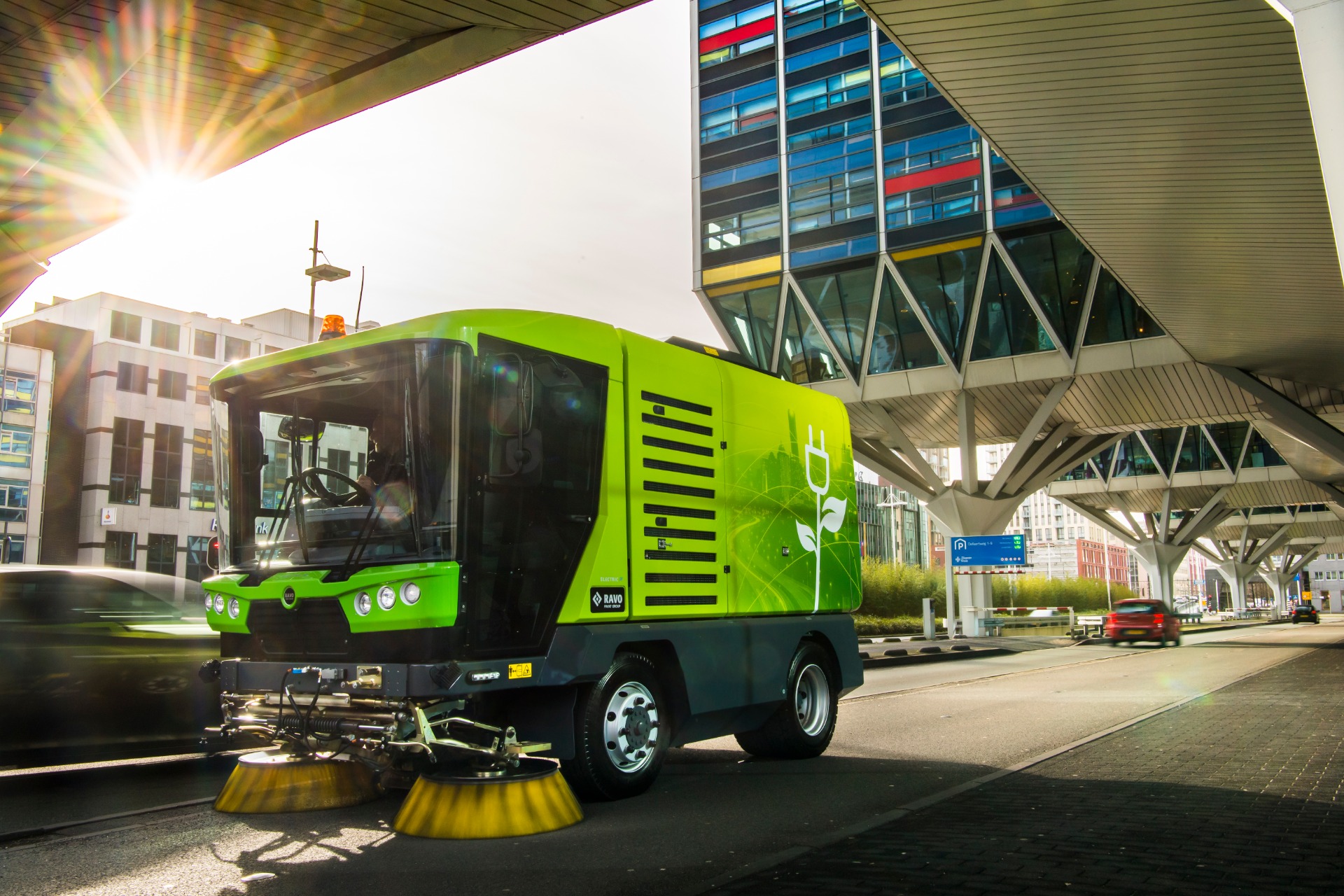 Cleanmist ® is the centrifugal filter for the abatement of oily mists produced by HFiltration .

This system is able to filter the air polluted by oily mists and coolants by conveying it into the filter through an inlet designed to block access to solid particles dispersed in the atmosphere.

From here, thanks to a conical diffuser, the particles of mists and vapors will be centrifuged at high speed and pushed towards special filter panels, passing through them the particles undergo the coalescence effect and are transformed into drained drops and subsequently collected externally by means of a special discharge pipe . What is collected can then be used again in the production cycle of the plant to which the centrifugal filter is associated.

The air that undergoes the purification process, once deprived of the polluting part, is pushed into the upper part of the filter where it will be treated by a final cartridge or, alternatively, sent to a final electrostatic filter (FEF), consequently depriving it of 99 % of impurities . In the latter case, the air will pass through an additional ionizing filter where particles up to 0.03 microns will be subjected to a strong electric charge and then subsequently attracted to special plates.

The benefits guaranteed by Cleanmist®

Thanks to the use of Cleanmist®, the filter for purifying the air from oily mists, you will find yourself in front of a system:

There will also be the possibility of making use of the HFiltration technical assistance to develop the most suitable solution, both in terms of scope and operation, but also for any problems and post-sales requests.

What is a centrifugal filter used for and what are its fields of application?

Centrifugal filters are designed to purify and break down the oily mists produced by industrial plants, precisely separating the air from the oil (or coolants), collecting the latter to re-enter it in the production cycle or to dispose of it.

The mists pass through the inlet of the filter passing a net positioned to avoid access to solid materials, and are then conveyed inside the plant itself. Here, through a conical diffuser , the particles are evenly distributed inside the filter and centrifuged at high speed to be pushed towards the external filter panels. Crossing them, the particles turn into droplets due to the coalescence effect , drained and conveyed to an exhaust pipe to be collected.

The purified air is then pushed into the upper part of the filter, where it will then be reintroduced into circulation after any treatment through a final cartridge or an electrostatic filter.

The success of this type of centrifugal filter lies in the ease of installation , in the high efficiency guaranteed, in the low noise level , in the reduced maintenance and in the low consumption necessary for its operation. Furthermore, thanks to the coalescence principle, the oily particles dispersed in the atmosphere will be recovered, collected and, consequently, reintroduced into the production cycle of the plant. The Delux 50 E combination steam scrubbing machine is cable powered with a 5 litre solution tank capacity.
Ideal solution for many different industries including warehouses, schools and care homes.
It only takes 3.5 minutes to reach the required temperature and has a 1.5 litre boiler capacity.
Manual steam supply adjustment.
Steam kills 99.99% of bacteria without the use of chemicals.

Restaurants, bars, cafes, contract catering and food services providers have been some of the hardest hit by the current Covid-19 global pandemic. Many have been forced to close their operations and now await further advice on when and how they should re-open

When they do there will be many things to consider, including how to ensure food safety and control Covid-19 in relation to both their staff and customers.